Canonical has announced the launch of Ubuntu 15.04. The new release, which will be supported for nine months, features LibreOffice 4.4, version 3.19 of the Linux kernel and a switch from Canonical's Upstart init to systemd. "systemd has replaced Upstart as the standard boot and service manager on all Ubuntu flavors except Touch. At the time of the 15.04 release there are no known major problems which prevent booting. The only service which does not currently start is Juju, which will be fixed in a post-release update soon; all other packaged Ubuntu services are expected to work. Upstart continues to control user sessions... You can boot with Upstart once by selecting `Advanced options for Ubuntu' in the GRUB boot menu and starting the `Ubuntu, with Linux ... (upstart)' entry. To switch back permanently, install the upstart-sysv package (this will remove systemd-sysv and ubuntu-standard)." The new release offers several updates and improvements for LXC containers and this is the first version of Ubuntu to offer the LXD container management utility. Ubuntu is available in a number of editions, including Desktop, Server and Snappy, a minimal "core" installation. 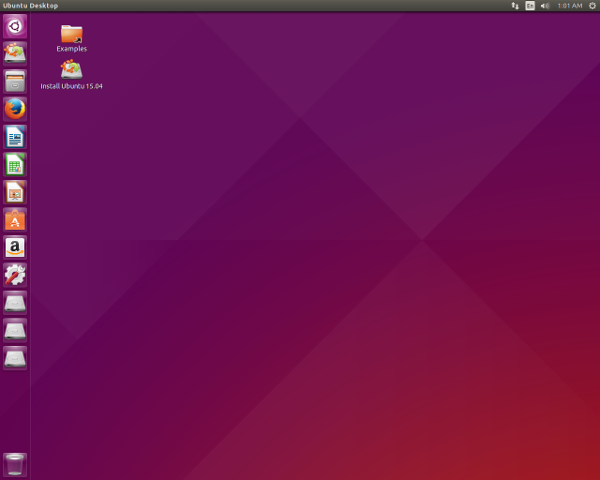