Clement Lefebvre has announced the release of Linux Mint 11, code name "Katya": "The team is proud to announce the release of Linux Mint 11 'Katya'." This release brings improvements to software manager's user interface, new artwork, various system changes, and usability improvements to the update manager: "One of the biggest improvements made to the Update Manager is how it now handles dependencies. It only shows updates, not their dependencies. If the upgrade of a package requires additional changes to your system a dialog pops up with a summary to show you which packages will be installed or removed. This brings a permanent fix to the notorious 'Broken packages' message that used to appear before. 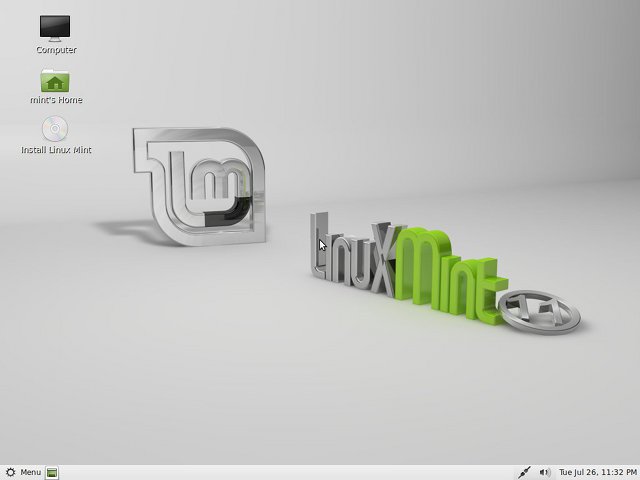 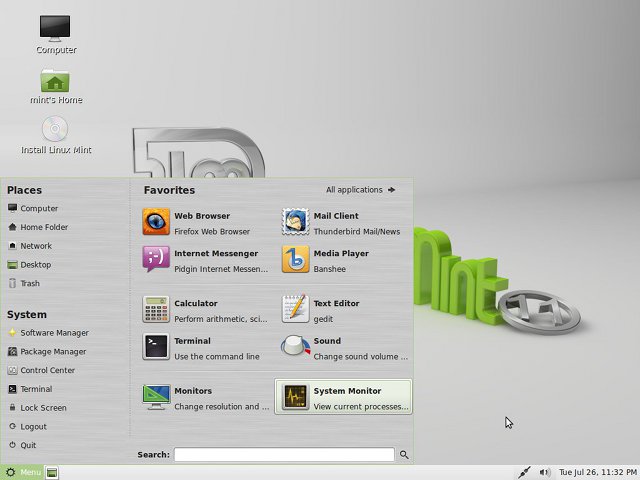