Varian ubuntu untuk pendidikan. Dalam DVD installer sudah mendukung LTSP dan interface untuk netbook. Jonathan Carter has announced the release of Edubuntu 10.10, an Ubuntu flavour designed primarily for deployment in schools: "The Edubuntu team is proud to announce the release of the latest version, Edubuntu 10.10, which is now available for download. The Edubuntu project is a group of people that aim to deliver the best of educational free software in an easily installable medium. We are part of the larger Ubuntu community and our main body of work is the Edubuntu installation disc, which installs Ubuntu along with educational tools and packages available in the Ubuntu software archives. We aim to make Ubuntu a great choice for the computing needs of children, students, parents, teachers and schools, bringing many of the best educational open-source applications and tools to the Ubuntu operating system.

* With version 10.10, Edubuntu builds on the work done in the previous version. Changes that occurred in Ubuntu 10.10 are also reflected in Edubuntu. * LTSP installation as well as the Netbook interface are now installable directly from the installer, allowing a much more intuitive installation process. * Unity now replaces the Ubuntu Netbook Launcher as the netbook interface, it is designed from the ground up to provide a superior user experience for smaller displays. * Edubuntu Menu Editor has undergone bug fixing and now has documentation available. * Gnome Nanny provides teachers and parents with a method of controlling how kids use a computer. It also includes basic content filtering. * New wallpapers are included from various artwork communities. * Language support has been expanded, allowing you to use Edubuntu in more than 142 languages. 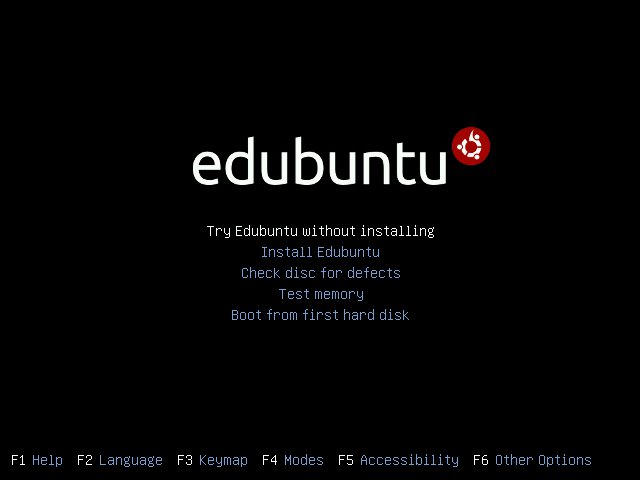 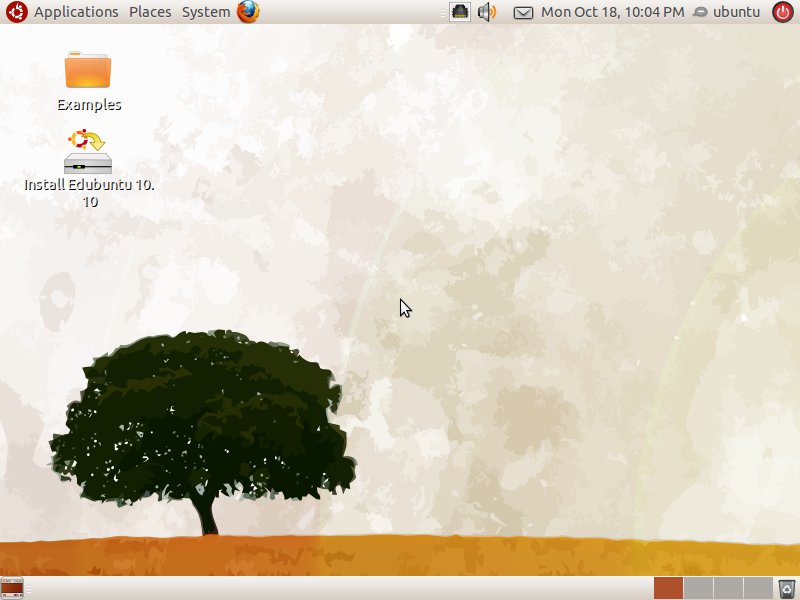 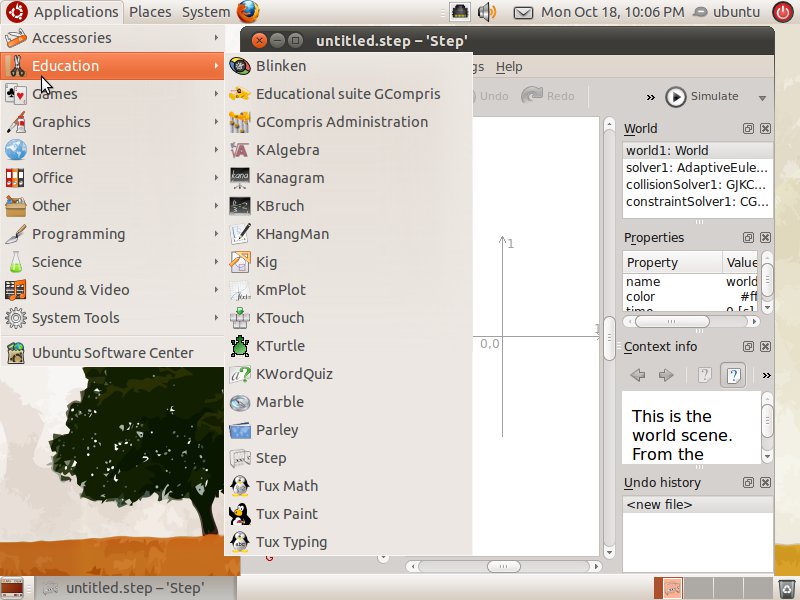 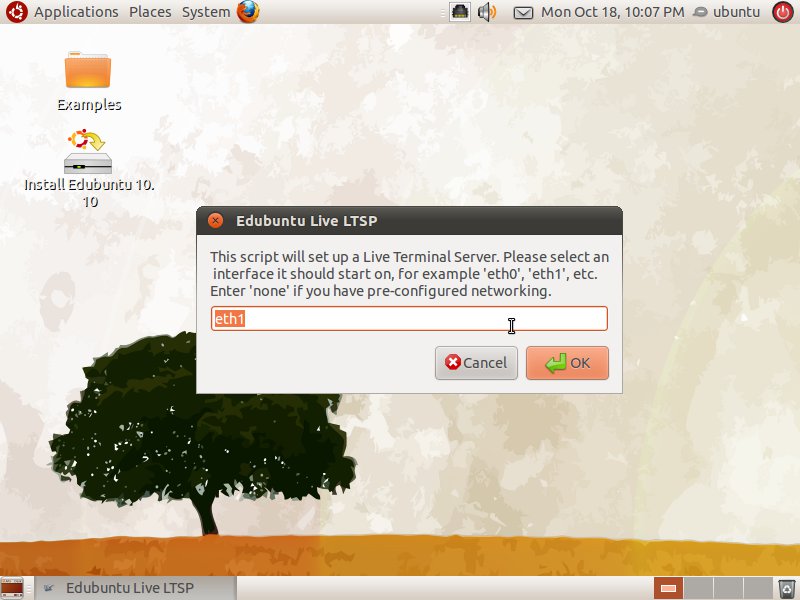 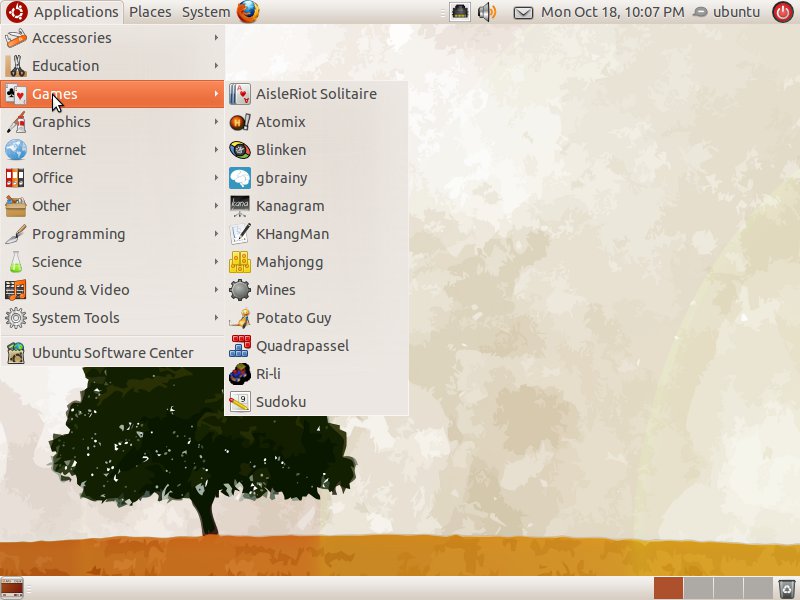