Game keren bergenre RTS - real time strategy. berjalan di platform linux tidak tergantung distronya, games multiplayer , game online. Savage Savage combines real time strategy and first person action in one fluid game. Instead of sending mindless computer drones into battle, imagine organizing real human players on a crusade to conquer your adversary. Choose to be a commander, and you will play an in-depth RTS game, researching technologies, mining resources, and issuing orders to your units. Choose to be a warrior, and you will play an intense game of first person combat, wielding your weapon of choice to strike down the enemy. Savage is designed so that neither RTS nor Action based play are watered down in any way. RTS fans will have all the control they are used to, such as: tech tree, resource management, and tactical strategy. In turn, the action-based players will play an in-depth fighting game with a heavy emphasis on battle dynamics. Although the two sides work together their roles are very distinct. 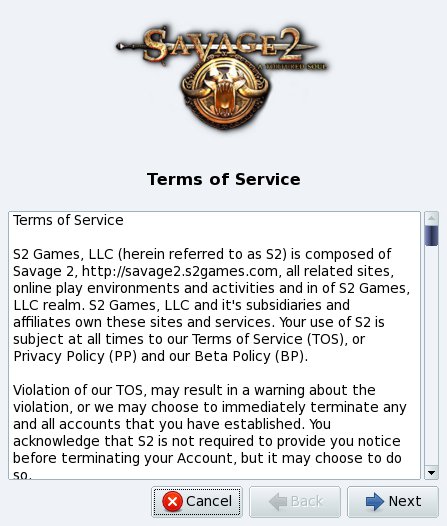 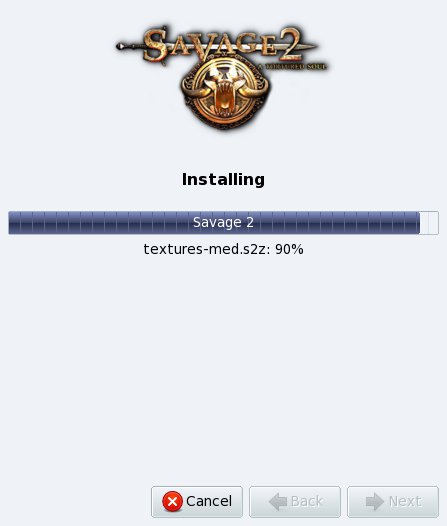 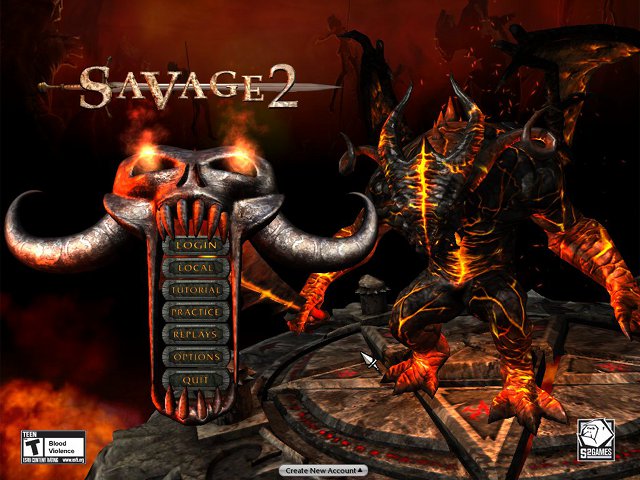 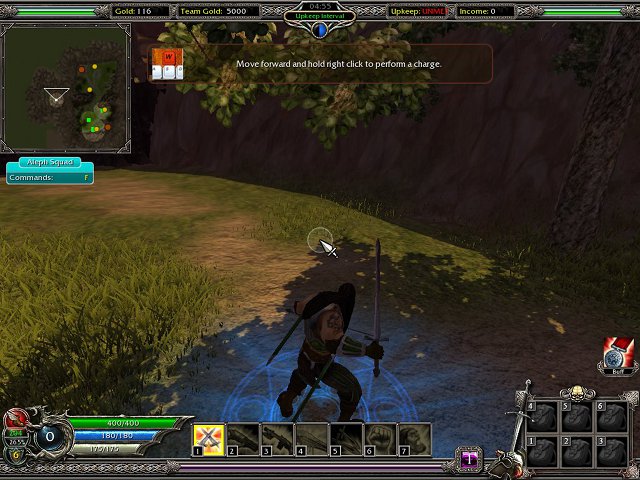