Matthew Dillon has announced the release of DragonFly BSD 2.4, a general-purpose operating system originally forked from FreeBSD 4.x: "The DragonFly 2.4 release is here! Three release options are now available: a bare-bones CD image, a DVD image which includes a fully operational X environment, and a bare-bones bootable USB disk-key image. In addition we will for the first time be shipping a 64-bit ISO image. 64-bit support is stable but there will only be limited 'pkgsrc' support in this release. DragonFly BSD 2.4 is a bigger release than normal. The single most invasive change is the introduction of DEVFS. The /dev file system is now mounted by the kernel after it mounts the root file system. All major and minor numbers have changed and the old /dev is no longer meaningful. 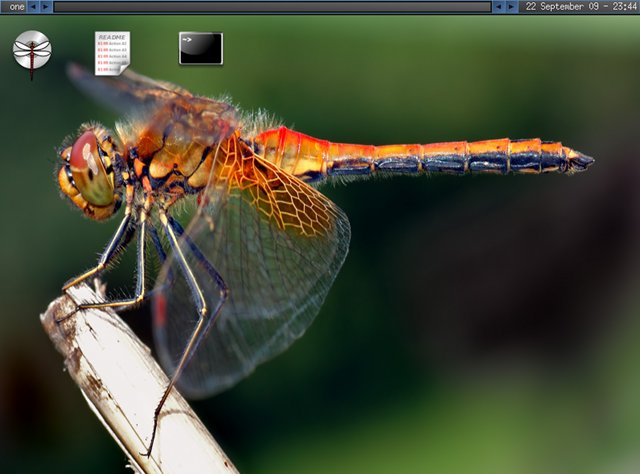