Distro ringan, performa tinggi, dan banyak disukai linuxer... A minimal Linux-based distro with KDE3 PCLinuxOS is an English only Live CD initially based on Mandrake Linux that runs entirely from a bootable CD. Data on the CD is decompressed on the fly, allowing up to 2GB of programs on one CD including a complete X server, KDE desktop, OpenOffice.org and many more applications all ready to use. In addition to the Live CD, you can also install PCLinuxOS to your hard drive with an easy-to-use Live CD Installer. Additional applications can be added or removed from your hard drive using a friendly apt-get front end via Synaptic Package Manager.

PCLinuxOS project is one of the world's up and coming providers of a Linux Desktop Solution. With a small but dedicated development team, PClinuxOS delivers Desktop Ready Software that harnesses the power of the Open Source Community. 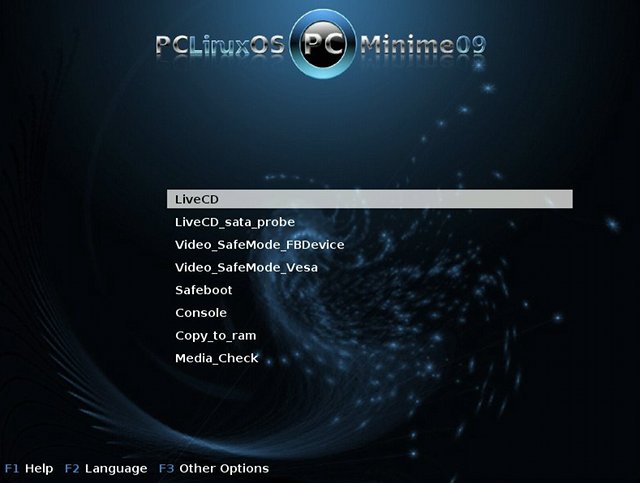 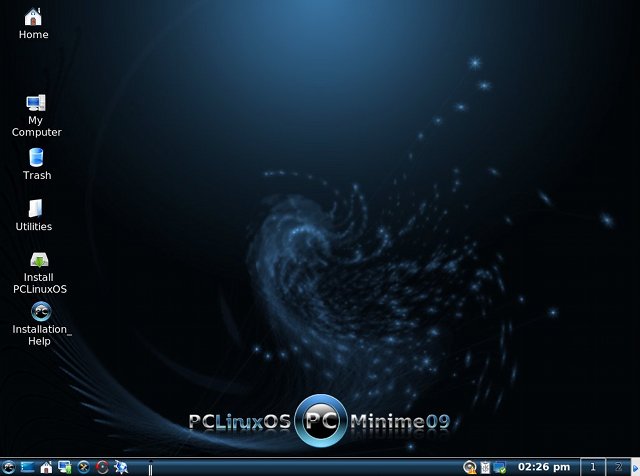 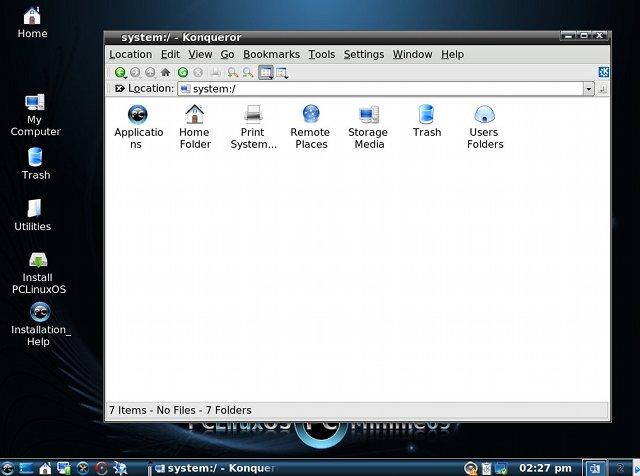 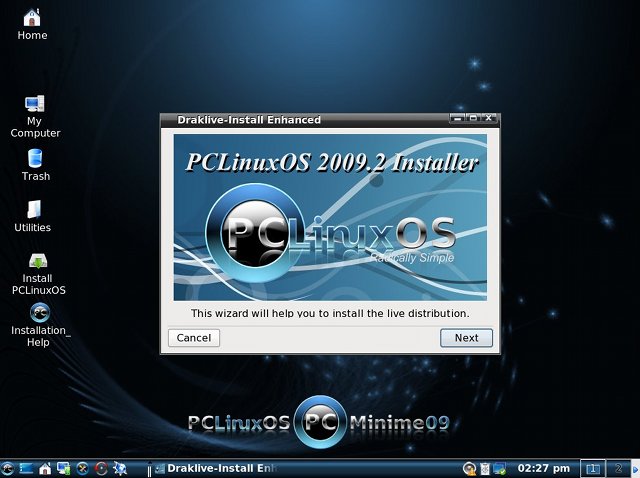