CDlinux is a compact live CD from China suitable for use as a mobile system or a rescue tool. Half a month after our CDlinux 0.9.2 review, the developer announced a new release, CDlinux 0.9.3: "This version added two missing blocks to CDlinux: devel and dri. The new devel module is an attempt to help users compile additional drivers and applications for CDlinux. It now supports compiling the official Linux kernel as well as some third-party kernel modules. And Mesa3D was added to the Community edition for those who may want to run 3D applications or games. This version also fixed several bugs found in previous versions: a possible race between amount and hal, a bug that prevents udev's persistent rules from working properly, and a bug that may make CDlinux fail to save persistent data. All major packages were upgrade to their latest versions." 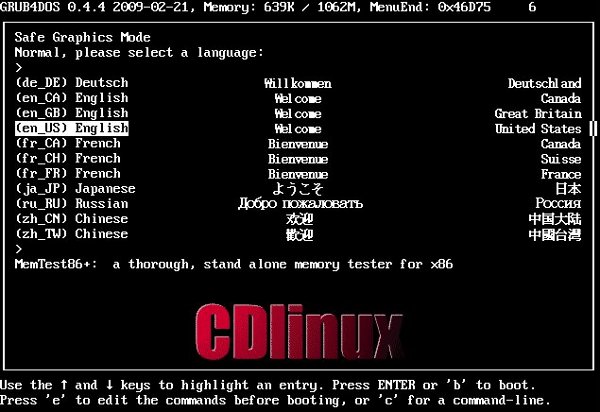 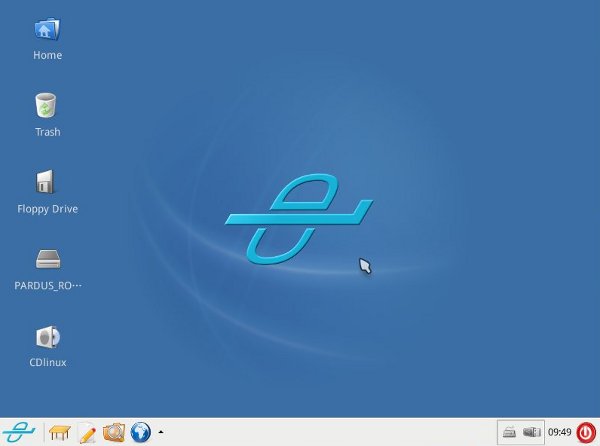 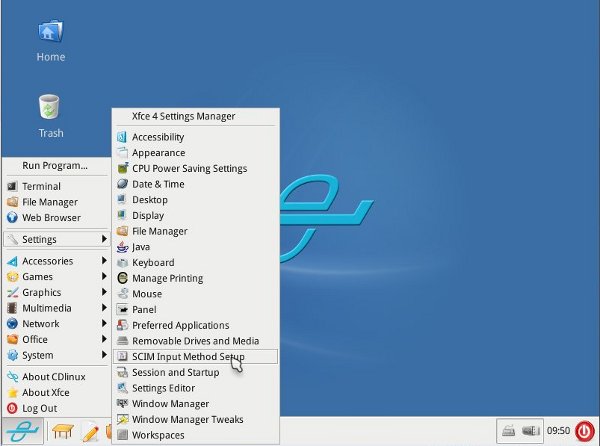