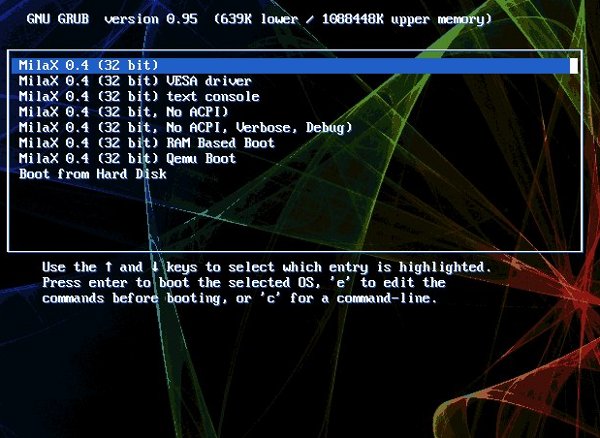 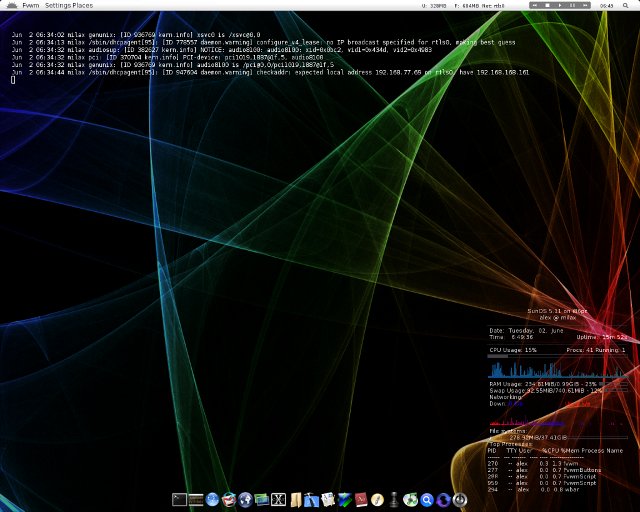 MilaX is a small size Live CD distribution which runs completely off a CD or a USB pendrive. It is based on Solaris Nevada and includes its basic features. What originally started as an experiment to see how much Solaris software could fit in miniCD eventually became a full-fledged OpenSolaris distribution. MilaX also it is possible to use as Rescue-CD. It was designed to run graphical applications on older PC hardware and can be installed on storage media with small capacities, like bootable business cards, USB flash drives, various memory cards, and Zip drives. Available for both x86 and SPARC platforms. MilaX is free to use, modify and distribute. The current version is MilaX 0.4, based on Nevada b114, released June 3, 2009. MilaX is released under the CDDL license version 1. Version 0.4 requires at least 256MB RAM and a Pentium or Celeron to boot into a X desktop. 128MB RAM is sufficient for booting into Command-Line mode. MilaX is fast distro (~20secs from GRUB to fully functional desktop after zfs installation). Login to system as alex with pass: alex . Access for root – through su with pass: root . To manually start the X-Windows system use startx command. You can write Live-USB on SD-card or USB memory stick with this (thanks to Anil Gulecha and Bernd Schemmer) script. You can install MilaX to hard disk through a ZFS-boot installation (like Indiana).