Glenn Cady has announced the release of Ultimate Edition 2.0, a desktop distribution and live DVD based on the recently released Ubuntu 8.10: "Ultimate Edition 2.0 has been released. Ultimate Edition 2.0 is built based on Ubuntu Intrepid Ibex, it is loaded to the hilt with themes, wallpapers, icon sets, GDM login screens, and usplashes. If you have a 64-bit processor I highly recommend the 64-bit edition. This release has all the goodies you have come to love with previous editions pre-added and a few new ones. It has a newer kernel and all updated as of release date pre-installed for your convenience. Compiz Fusion works right off the live DVD without drivers. 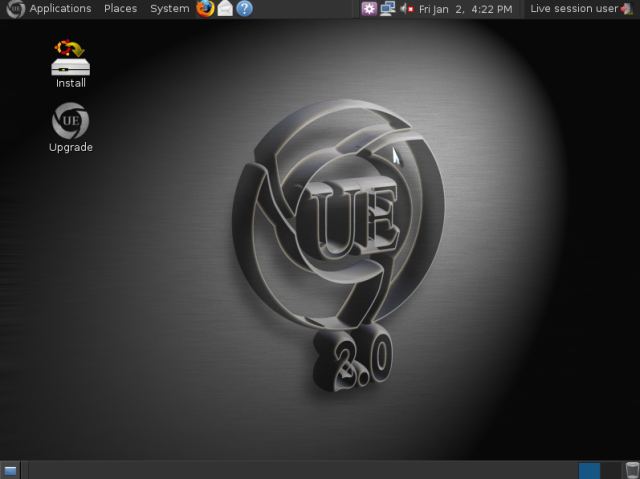 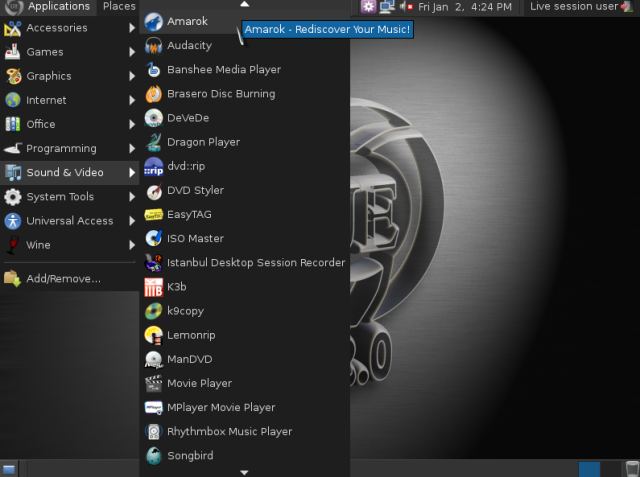