hacker means a programmer who hacks or reaches a goal by employing a series of modifications to exploit or extend existing code or resources. In computer security, hacker translates to a person able to exploit a system or gain unauthorized access through skill and tactics. This usually refers to a black hat hacker. In other technical fields, hacker is extended to mean a person who makes things work beyond perceived limits through their own technical skill, such as a hardware hacker, or reality hacker. However, for some the word has a negative connotation and refers to a person who "hacks" or uses kludges to accomplish programming tasks that are ugly, inelegant, and inefficient. The negative form of the noun "hack" is even used among users of the positive sense of "hacker". 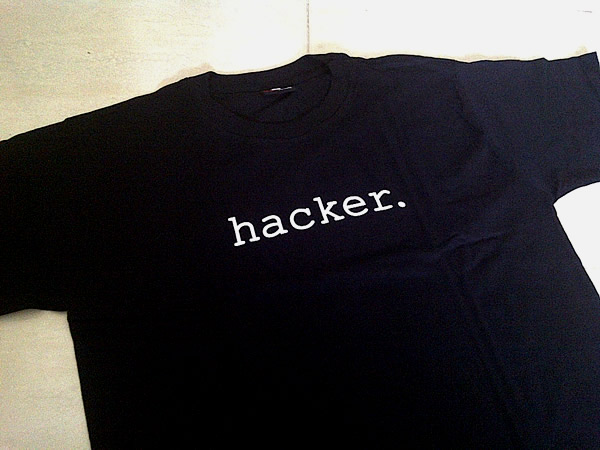